Hi there, Allen here, With OX Lockers, I'm going to try to clear up the confusion when dealing with a Jeep TJ, JK, JL, and JT Dana 44 axle that too often results in wrong part syndrome. The issue that causes all the confusion and all the incorrectly ordered parts is the widely unknown differences between the TruLok differential found in the Rubicon and the standard differential. Until recently the TruLok differential was exclusively used in the Jeep Rubicon models. Starting in 2016 The TruLok was offered as an option in some non-Rubicon models, this will likely further confuse things as the TruLok has always been referred to as Rubicon or non-Rubicon in the aftermarket world for with or without. Fortunately OX has about any configuration you may need including drop in replacement lockers for the front 30 spline and rear 32 spline JK Rubicon/TruLok differentials making replacement or axle builds easy. Additionally OX offers a 35 spline for axle shaft upgrades for front and rear.

Let's start with the Jeep TJ, this one is pretty simple. The only real difference here is the case break and ring gear bolt diameter. The TJ Rubicon Carrier has no case brake and uses the same carrier for all gear ratios and a thick ring gear to make up for it in the higher numeric ratios. Just remember to use the 3.73 and numerically lower gear ratio carrier, and a thick gear for any ratio numerically higher than 3.73 when replacing parts on the TJ Rubicon.

OK, here is where the confusion kicks in, the differences between TruLok and non-TruLok or more commonly known as Rubicon and non-Rubicon are: The carrier bearings, the cross pin offset, the axle shaft spline counts (for rear only), and the axle lengths. The confusion becomes further multiplied when we start with the aftermarket upgrades like larger axle shafts and lockers. Thank goodness the JK has no case break, one carrier case for all gear ratios. Let's take a closer look and break down the differences for the JK categorically by carriers, ring and pinions, housings and axle shafts

The TruLok and Non-TruLok differential carrier bearings are different in outer diameter, inner diameter and thickness which also equates to a different housing. The TruLok carrier not only has different bearing journal diameters the bearing seats are moved out about .200" on each side to make up for the thinner bearing sets. Next, is the cross pin location, the TruLok cross pin was moved about %" actually .770" towards the ring gear. This was necessary to fit the TruLok locking mechanism. As a result of the cross pin relocation the axle lengths changed.

The housings between Rubicon/TruLok and Non are dimensionally the same with exception to the carrier bearing diameters. The Rubicon/TruLok diameter is 84mm (3.307") and Non or the standard Dana 44 measuring out at 3.265" there are currently no conversion bearings available. There are many aftermarket housings available offering both configurations, make sure to order correctly.

When working with a Rubicon/TruLok housing and carrier the cross pin offset needs to be taken into account as it will affect shaft length. Lets look at the front first. Using the stock 30 spline is pretty straight forward. The stock length inner shafts for a Rubicon/TruLok housing should be used (LH 19.72"RH 33.64"). There are many companies offering the correct length chromoly upgrades which are typically 40% to 50% stronger than stock. If upgrading to 35 spline the cross pin offset goes back to the original location, and the axle shafts lengths change to (LH 19.02" RH 34.35"). These shaft are also available from a few sources and are usually chromoly almost overkill for a front Dana 44 application. Moving on to the rear (32 spline), again like the front, if you're using the stock spline count, stock length shafts required (LH 31 .1" RH 32.5") if upgrading to 35 spline it goes back to equal length stock JK non Rubicon/TruLok length of 31.80" which are available in many brands most all in chromoly.

Bam JL and JT come along and changes it all up again, just as people started to figure things out. The differences between Rubicon and non-Rubicon are likely easier to explain by making some informational statements: 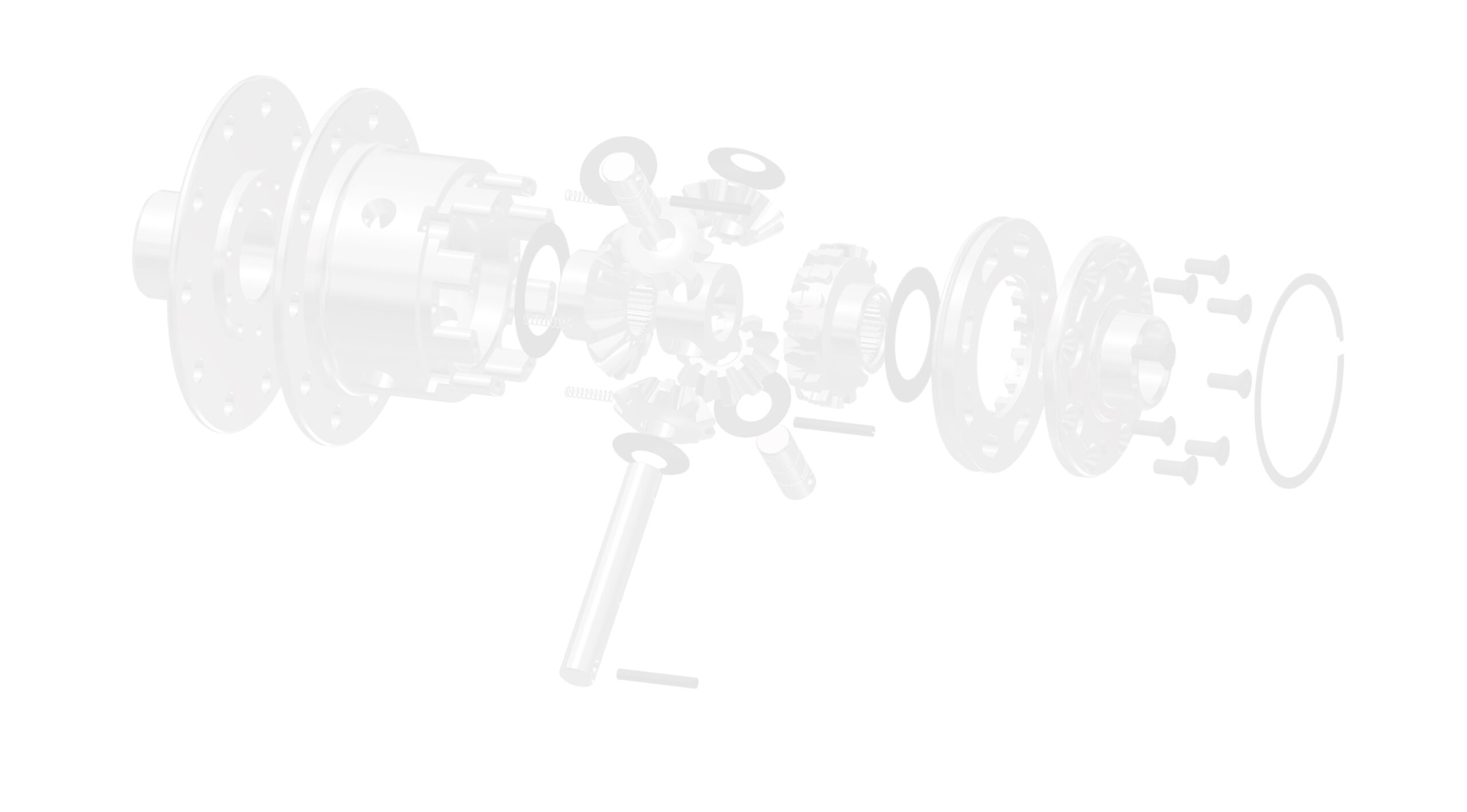